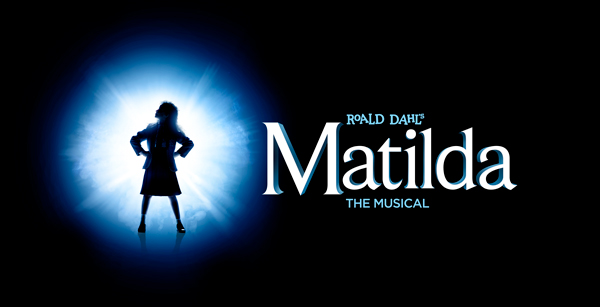 As a result of COVID-19 and local guidance, Kudzu’s production of Matilda has been rescheduled for the summer of 2021. Final dates are to be determined.  We hope you will join us next summer!

Matilda is a little girl with astonishing wit, intelligence and psychokinetic powers. She’s unloved by her cruel parents but impresses her schoolteacher, the highly lovable Miss Honey. Over the course of her first term at school, Matilda and Miss Honey have a profound effect on each other’s lives, as Miss Honey begins not only to recognize but also appreciate Matilda’s extraordinary personality. Matilda’s school life isn’t completely smooth sailing, however – the school’s mean headmistress, Miss Trunchbull, hates children and just loves thinking up new punishments for those who don’t abide by her rules. But Matilda has courage and cleverness in equal amounts, and could be the school pupils’ saving grace!