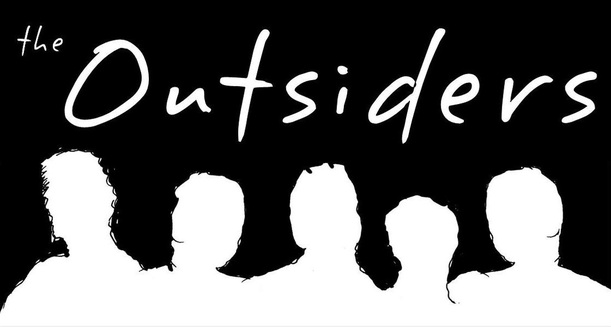 Dramatized by Christopher Sergel
From the book by S.E. Hinton

A teen gang, the Greasers are perpetually at odds with the Socials (Socs), a rival group. When Greasers Ponyboy and Johnny get into a brawl that ends in the death of a Soc’s member, the boys are forced to go into hiding. Soon Ponyboy and Johnny, along with the intense Dallas and their other Greaser buddies, must contend with the consequences of their violent lives. While some Greasers try to achieve redemption, others meet tragic ends. Made famous by the 1983 movie starring C. Thomas Howell, Matt Dillon, Ralph Macchio, Patrick Swayze, Rob Lowe, Emilio Estevez, and Tom Cruise.

Presented by special arrangement with THE DRAMATIC PUBLISHING COMPANY.